August 18, 2019 in Apps and Software, Events, Marketing and Advertising, News, Our Blog 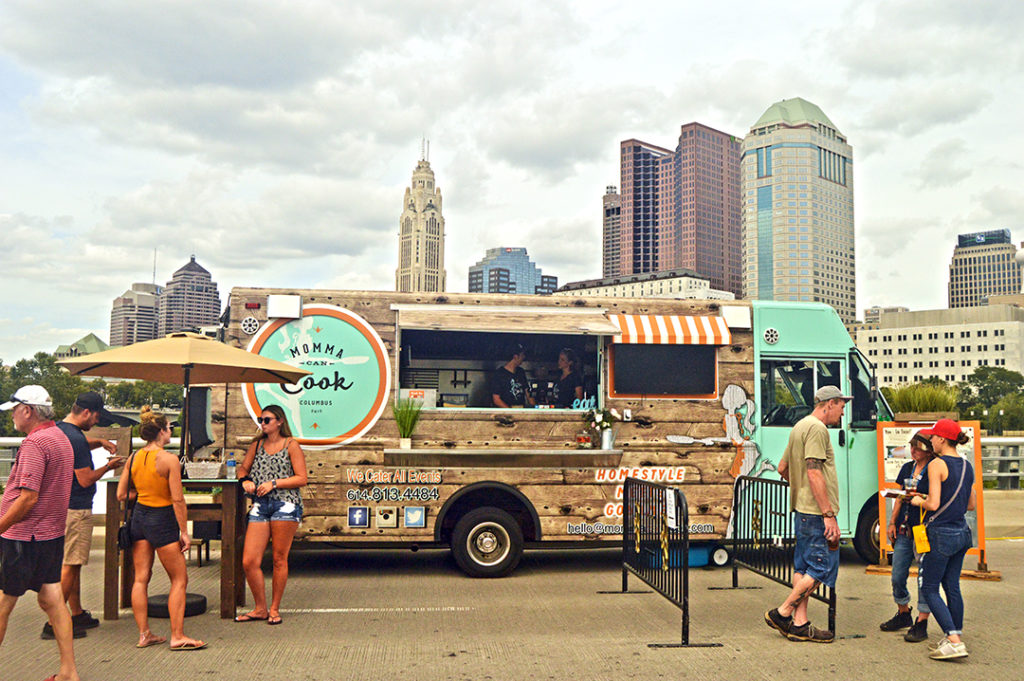 Chepri was a sponsor of the 2019 Columbus Food Truck Festival, which took place August 16-17 at Bicentennial Park and The Scioto Mile, located in the heart of Downtown Columbus. 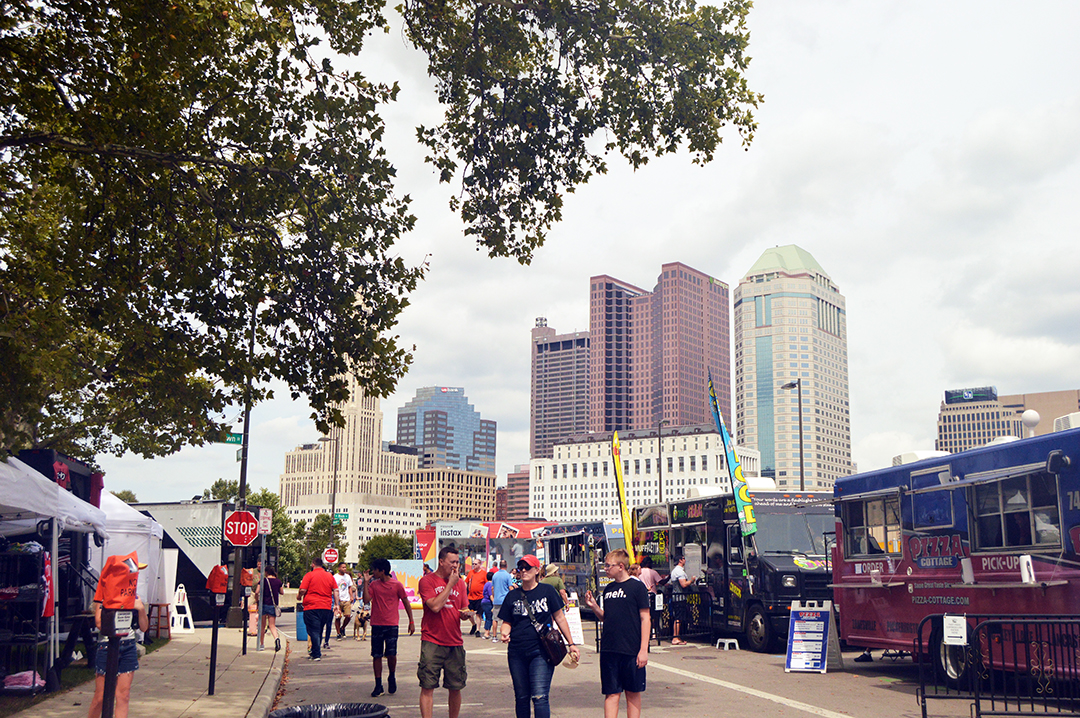 Food Trucks have come a long way in the past few years, increasingly building a huge customer base in what was a very niche market. As digital foodies, the Chepri Team was on hand to offer technology advice while indulging in the delicious fare. Known as the Midwest’s premiere food truck festival, this much anticipated summer event was back for year nine, serving up delicious victuals for all ages on the Scioto Mile. 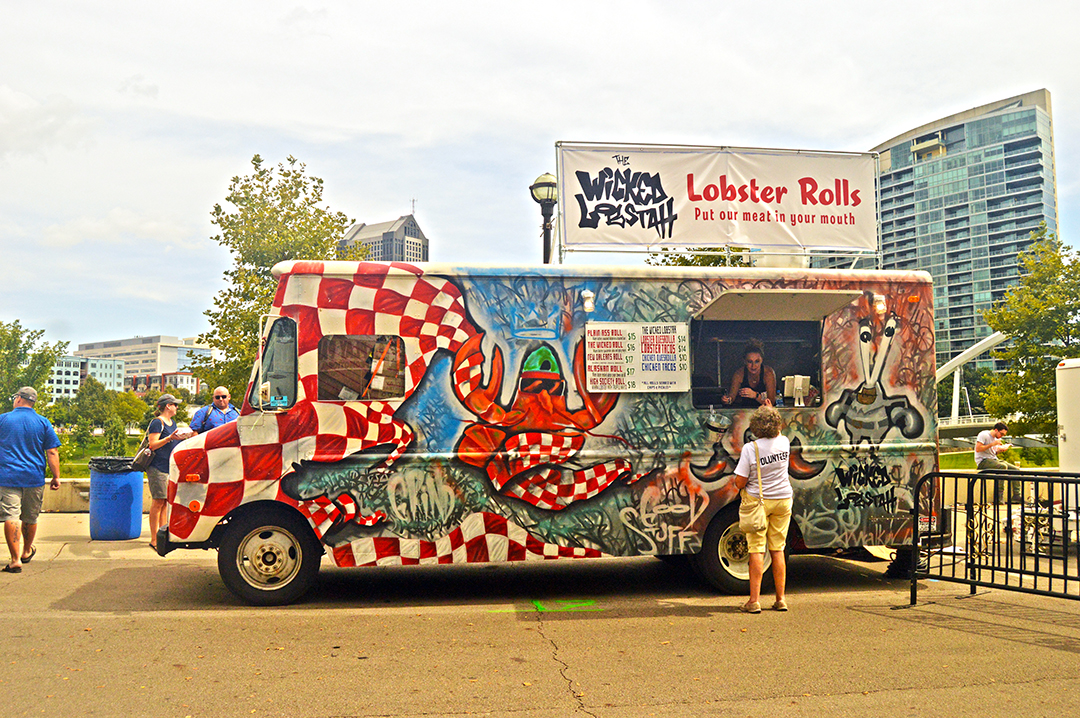 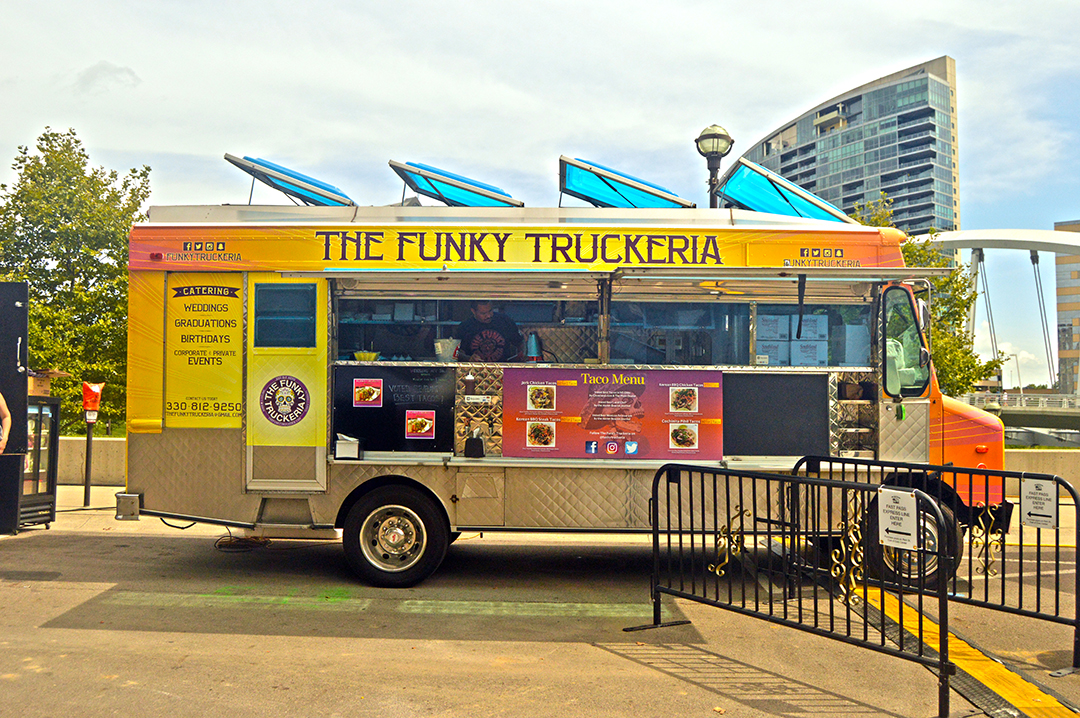 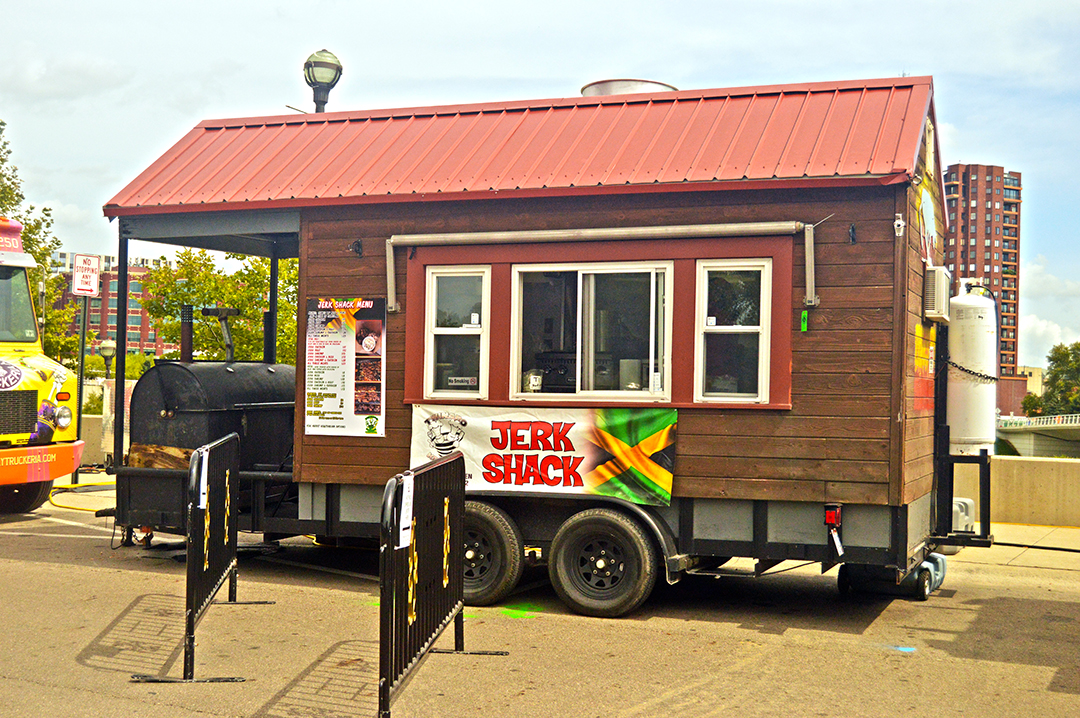 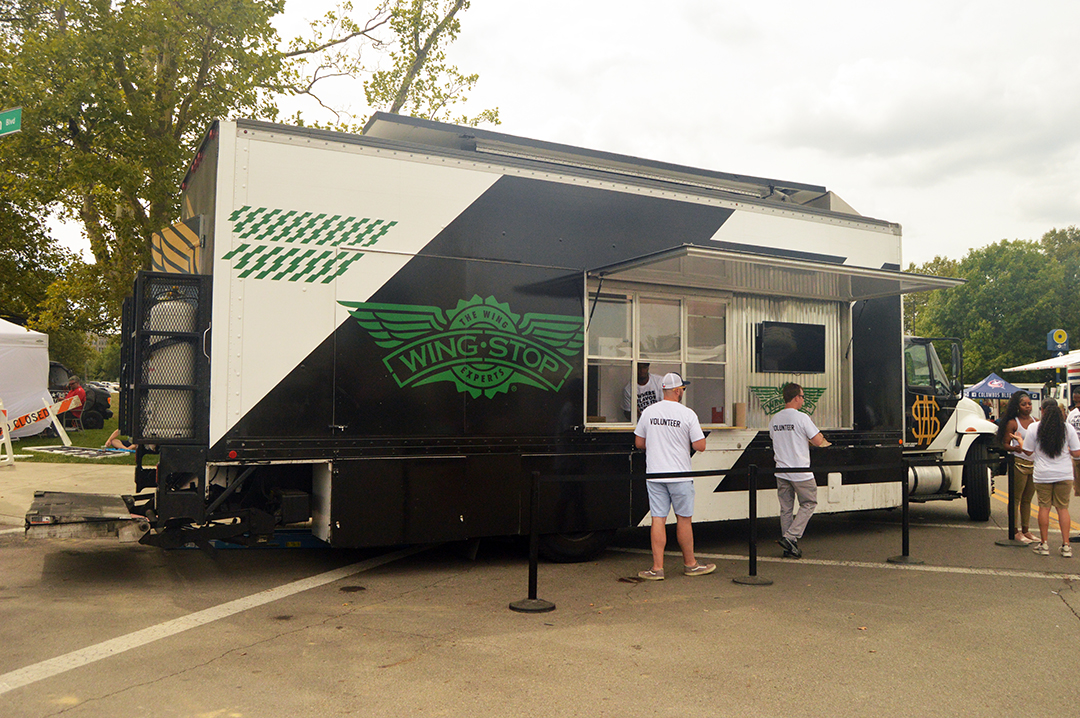 According to organizers Mike Gallicchio and Chas Kaplan, “The move to the Scioto Mile allowed us to enhance the layout of the festival, and the positive feedback from vendors and guests validated our decision.” 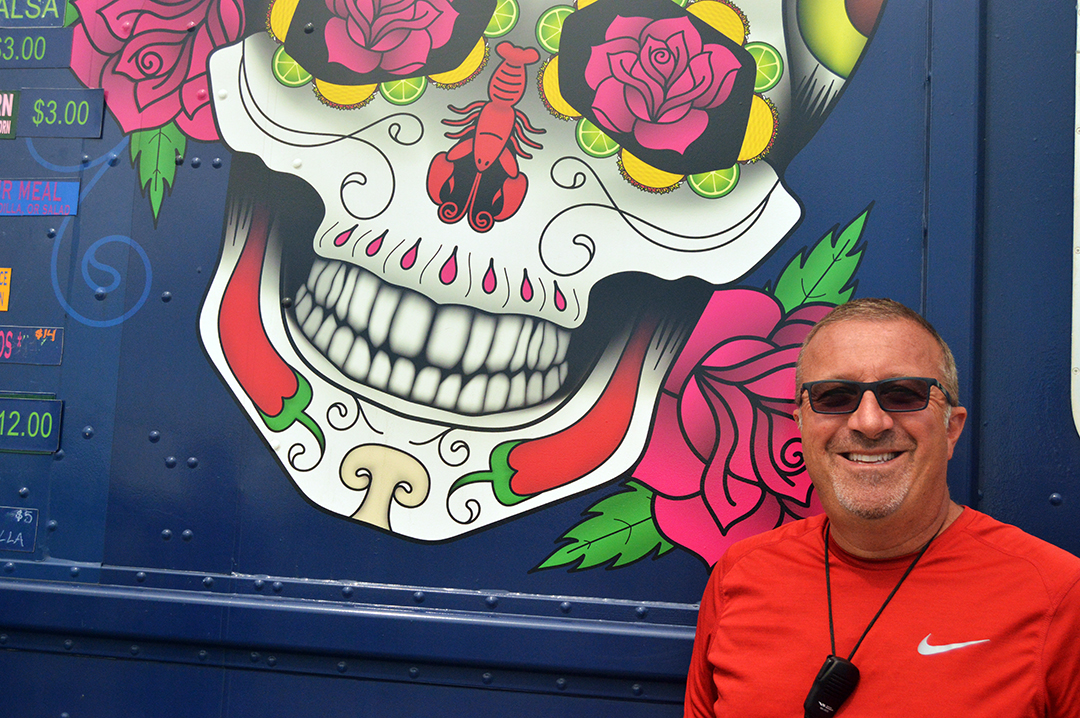 “Our mission is to facilitate food tourism and create more vibrancy for Columbus by bringing the Food Truck Festival to the Scioto Mile and Bicentennial Park,” Gallicchio said. 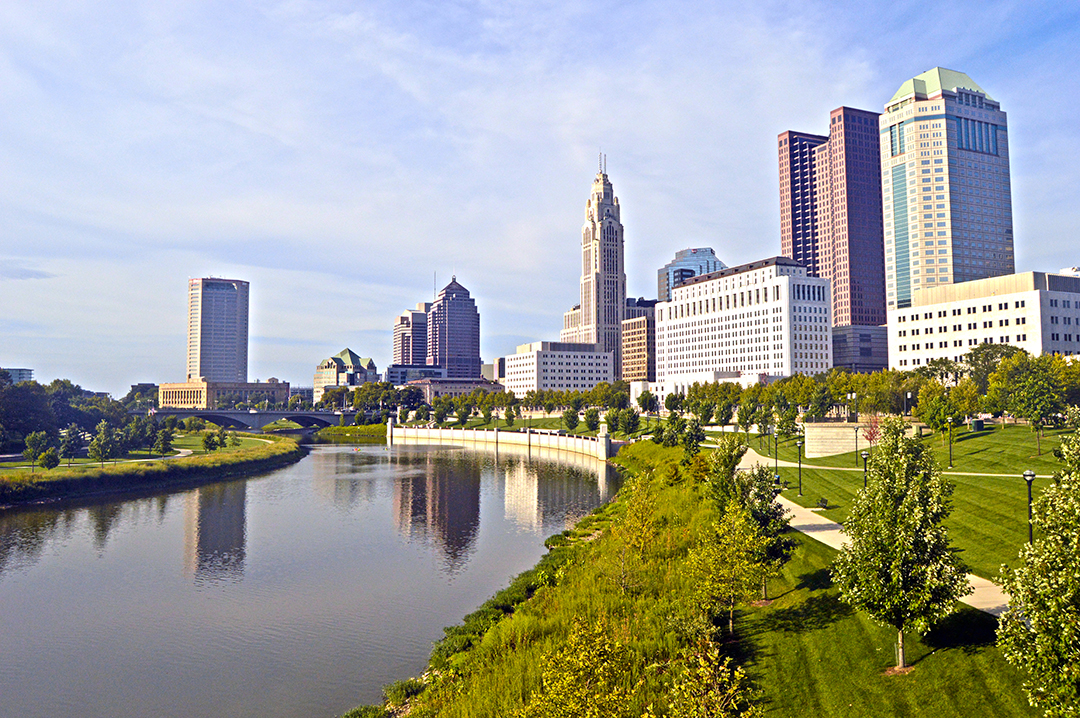 As in the previous year, the festival literally took over the river banks encompassing Bicentennial Park, the Rich Street Bridge, Washington Boulevard and Park, as well as Genoa Park directly behind COSI. 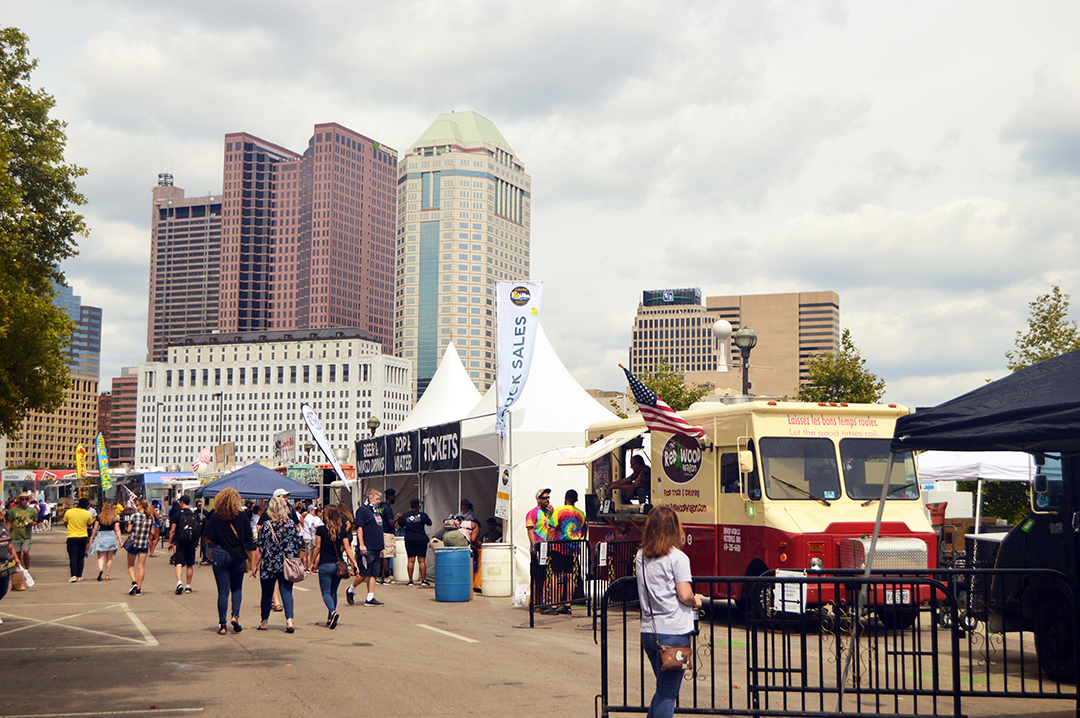 The two-day event featured over 60 of the best mobile food vendors from throughout the region, arts and crafts vendors, and family activities. 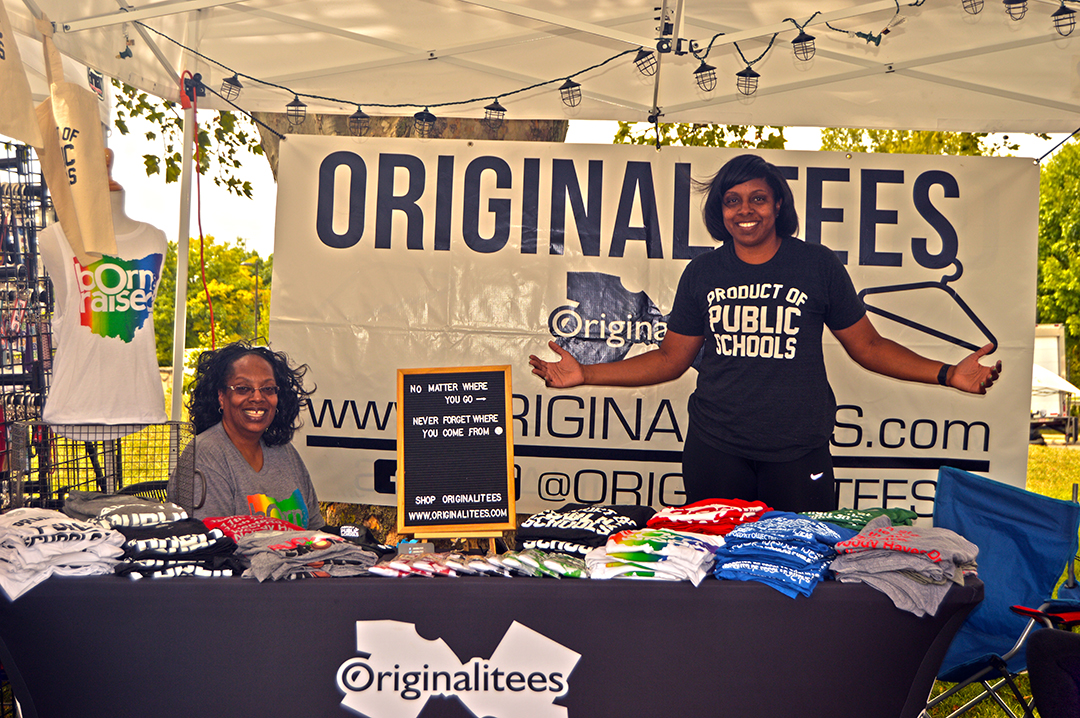 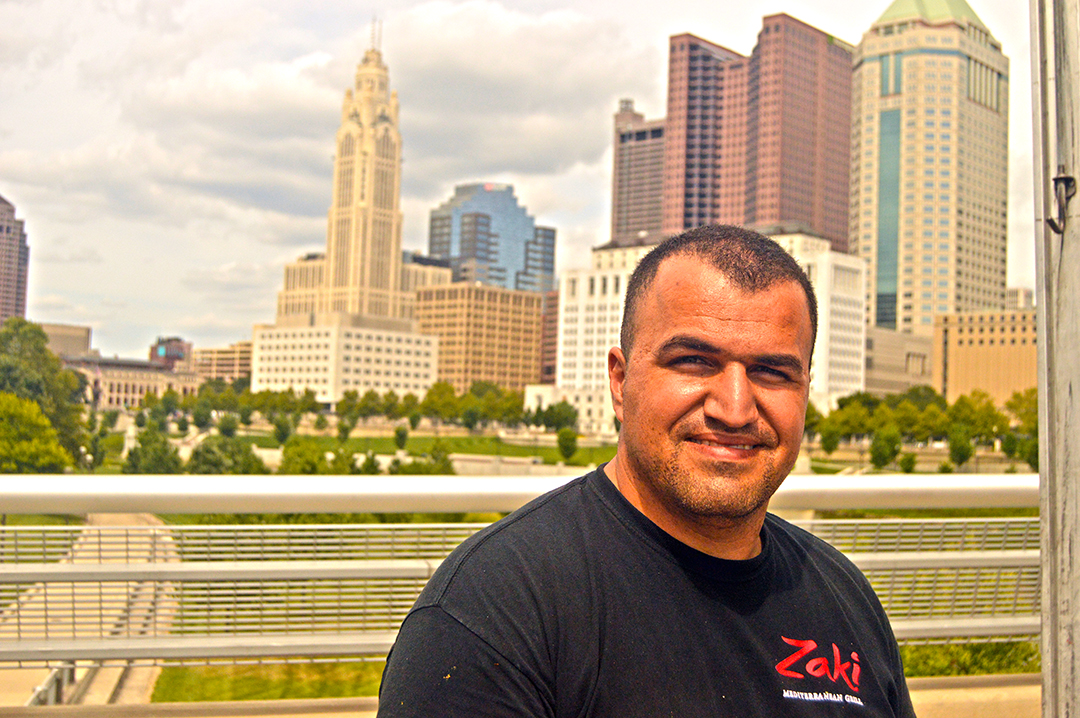 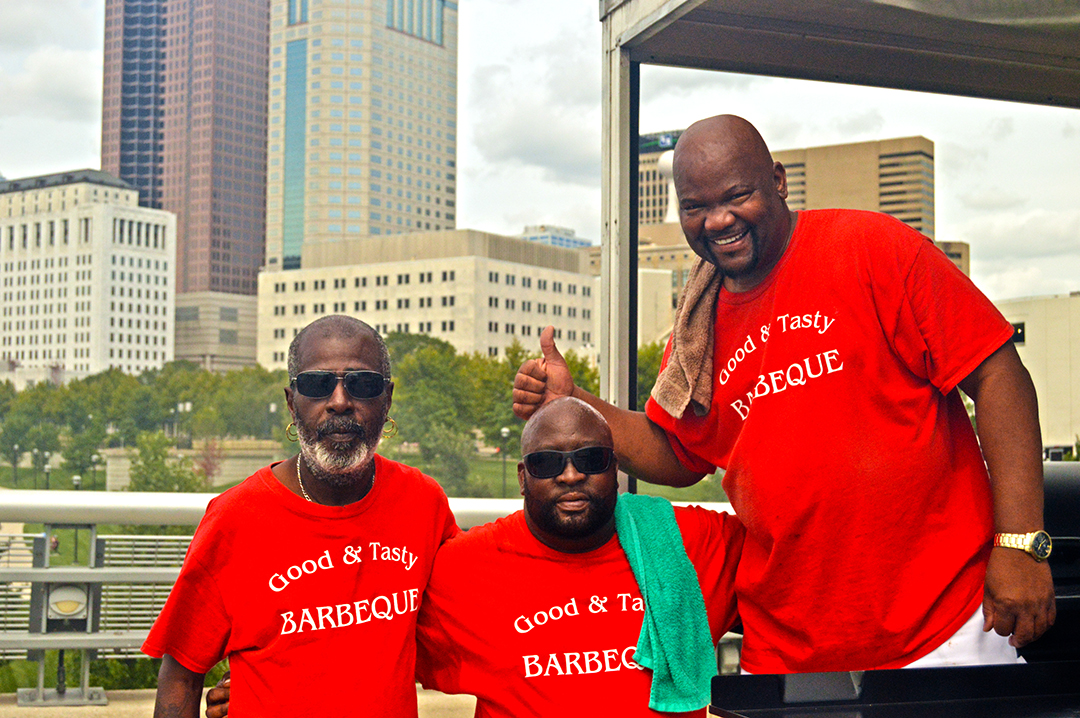 Restaurants on wheels are staying competitive with the latest apps and technology specifically developed for food truck use, allowing food trucks to become more efficient and convenient for customers, increasing revenue. 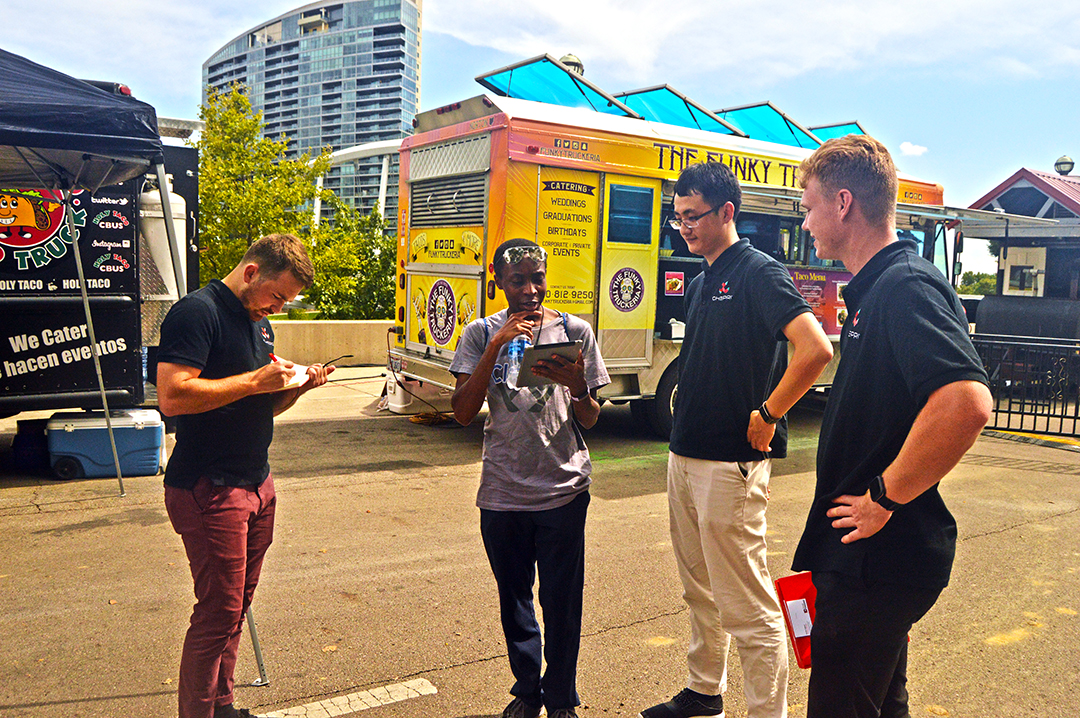 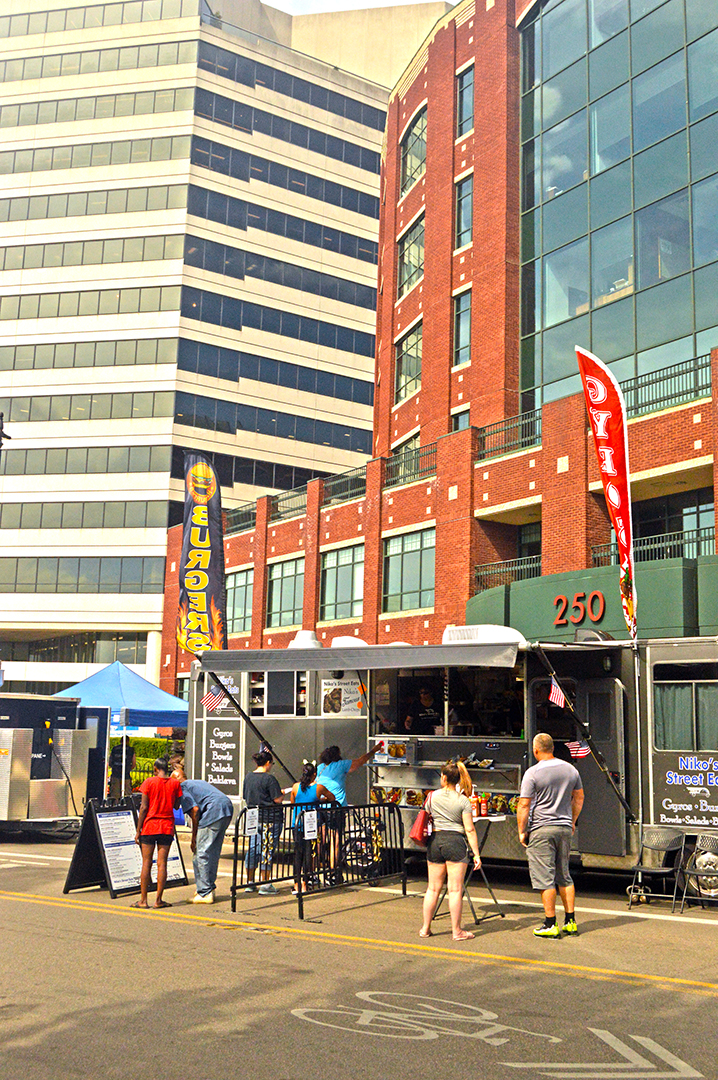 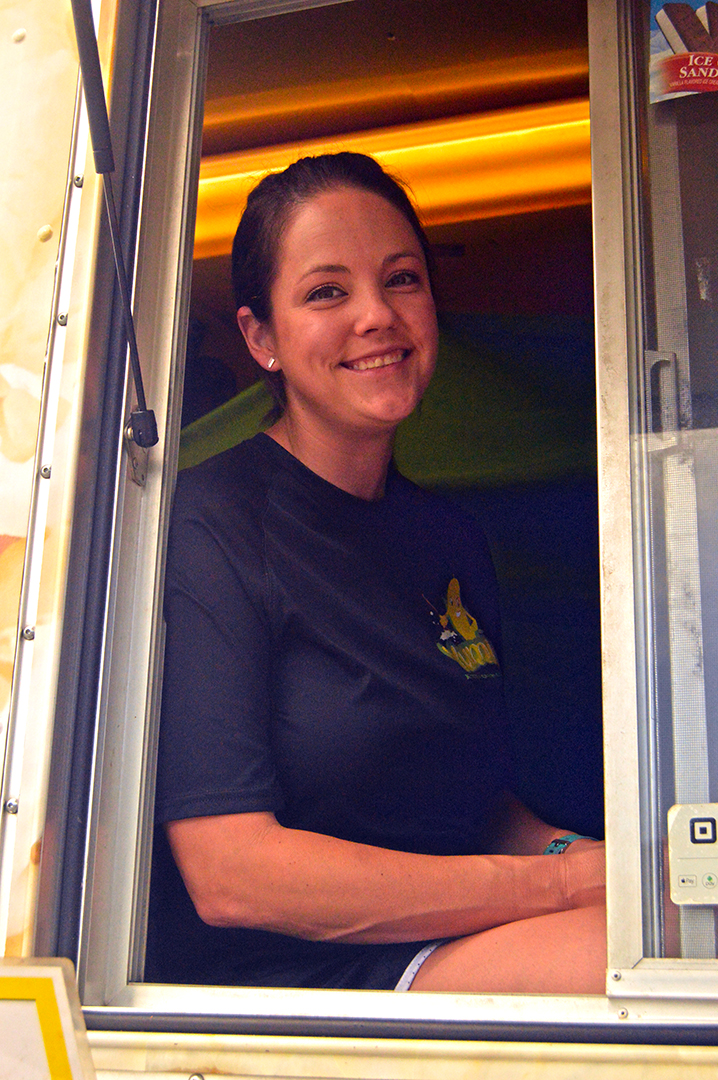 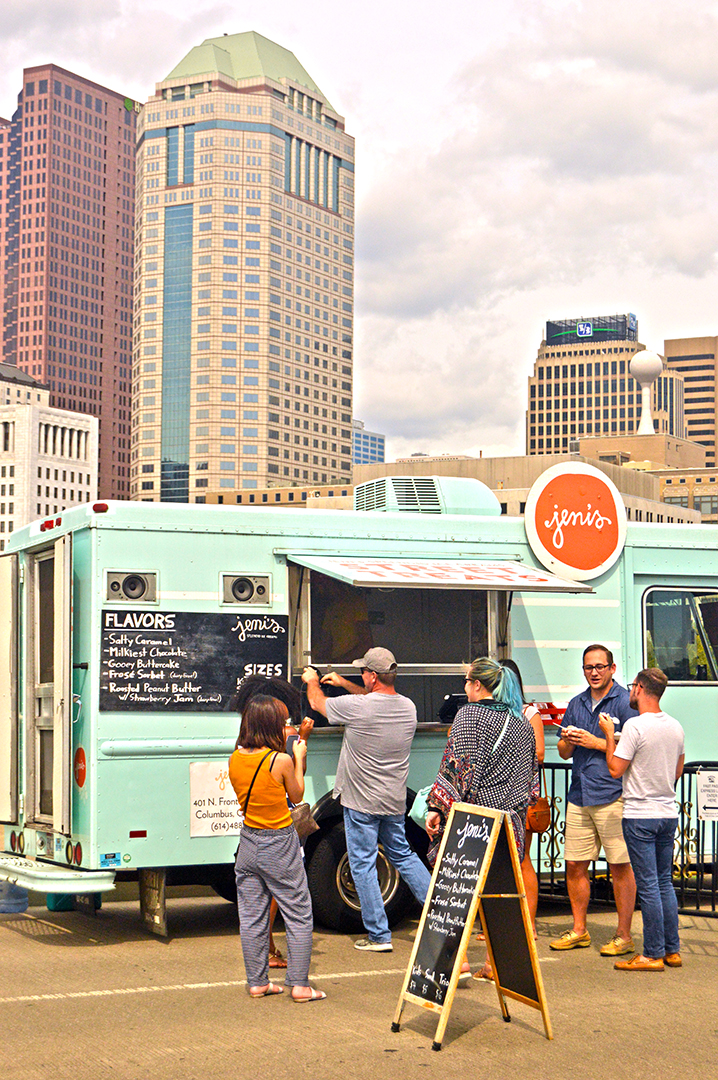 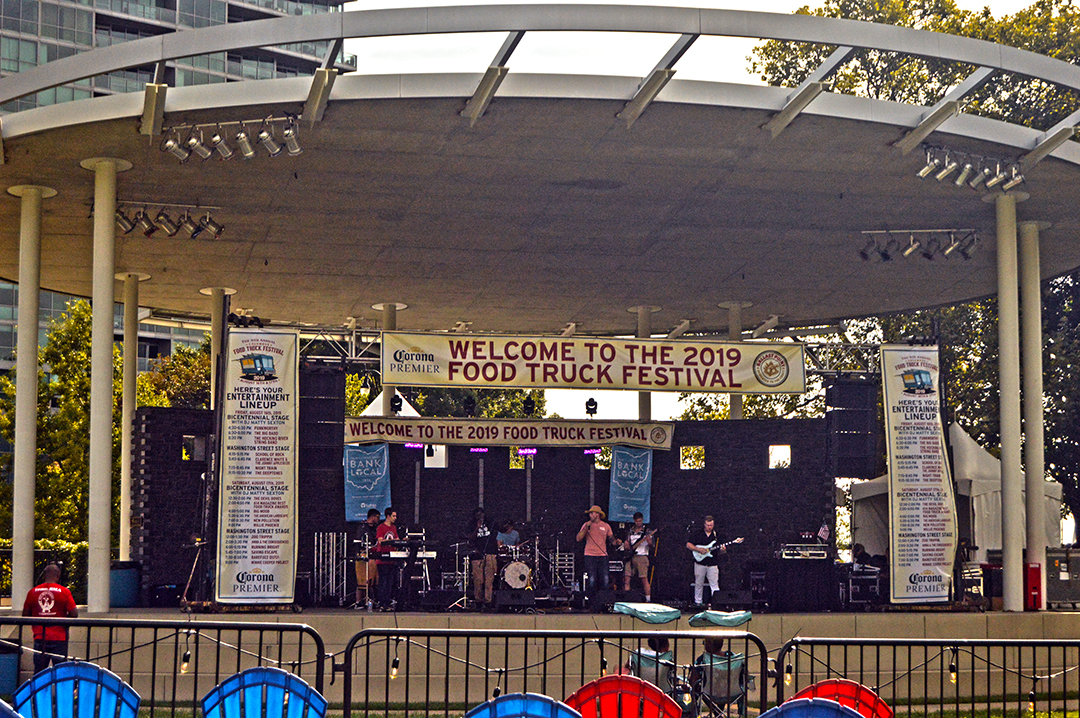 Live music was featured on the Bicentennial Park Stage, and the Second Stage located on Washington Street on the West side of the river. 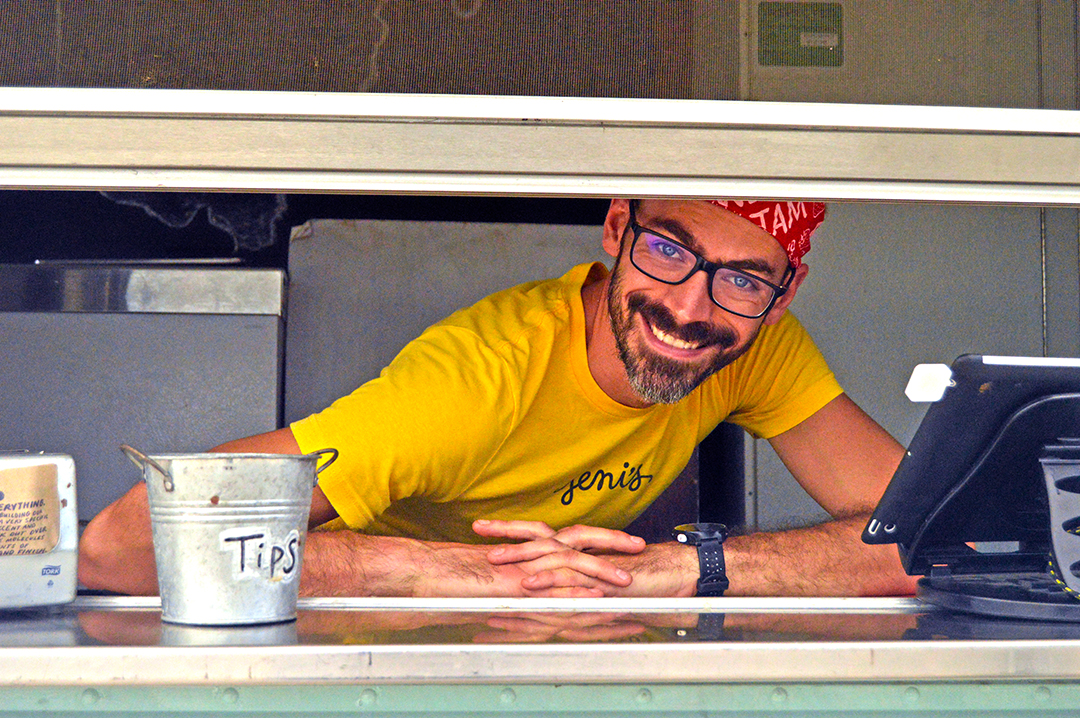 “This year’s event was our biggest and best so far. We don’t have final numbers yet, but we exceeded all expectations,” Gallicchio said. “We feel the Festival and Downtown Columbus are a great fit, and we’re looking forward to our 10th anniversary next August, 14-15, 2020.” 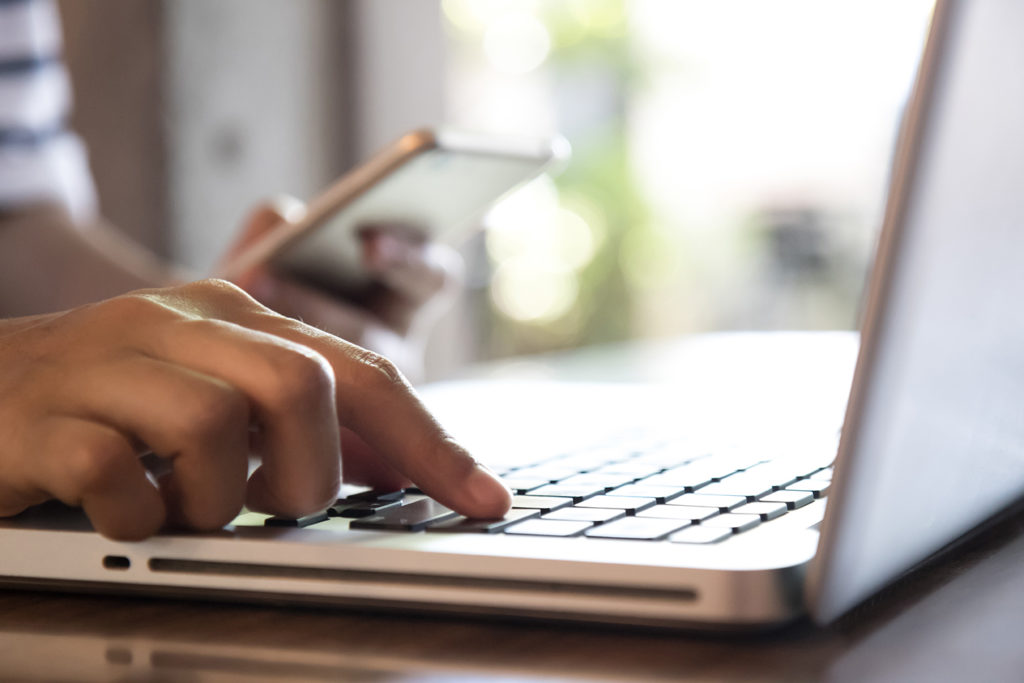 Next Post Restaurants Must Leverage Business Intelligence Software To Succeed